A renewed sense of purpose…

When I was in thirties, my opening line when describing myself would have been: “I am a loving wife and a mother of three…”. Somehow, that opening line came to define me almost completely, whilst the lines that came next seemed rather less easy to define.

I look back at this description of myself in my thirties, and think about how I might have described myself in my twenties – before the children and husband. Surely my sense of self wouldn’t change so drastically once I became a mum, or a wife… Right? I’m still that girl, aren’t I? Older, hopefully wiser, but deep inside still fundamentally her. Same energy – slightly less of it, maybe? Same attitude – a little more refined, perhaps? But what could possibl cause a shift so significant, that I’d abandon all of the definitions with which I could’ve described my younger self?

Was I lost in my thirties? I don’t think so. I was simply in a different place; a place of “flux”. There were so many different plates all spinning at once – motherhood and marriage to name just a couple – that to quantify who I was then simply felt, unconsciously, too damned hard.

I’d fallen into the habit of defining myself by who I was serving – not who I was. 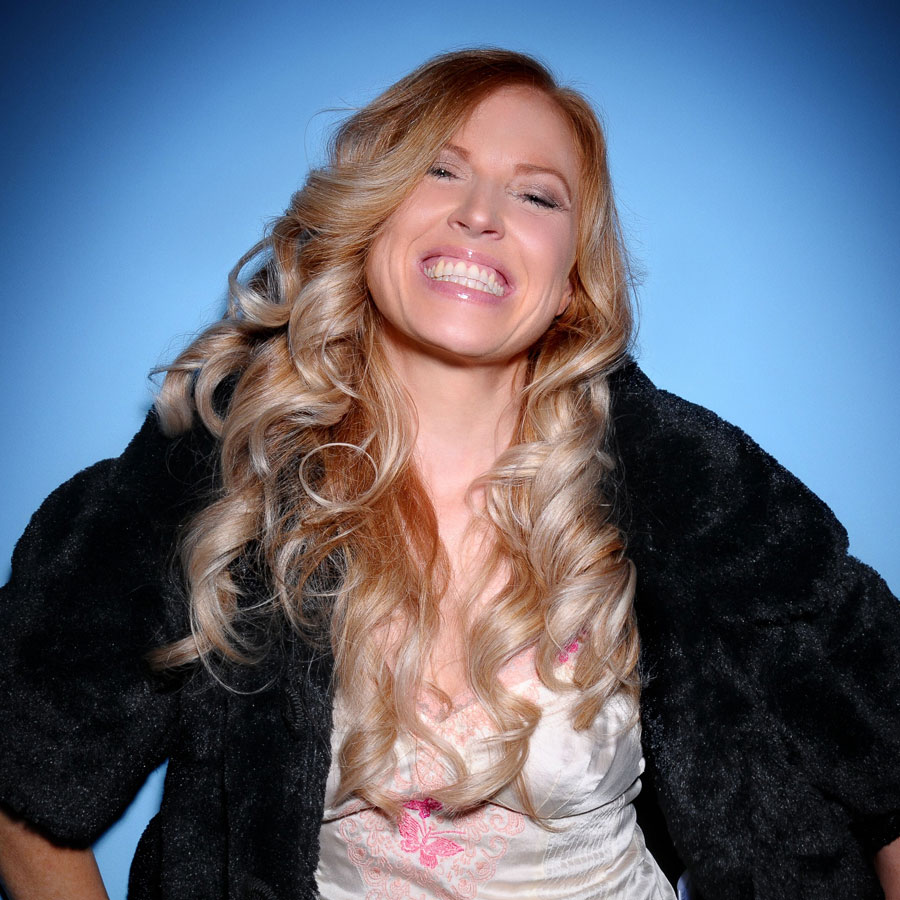 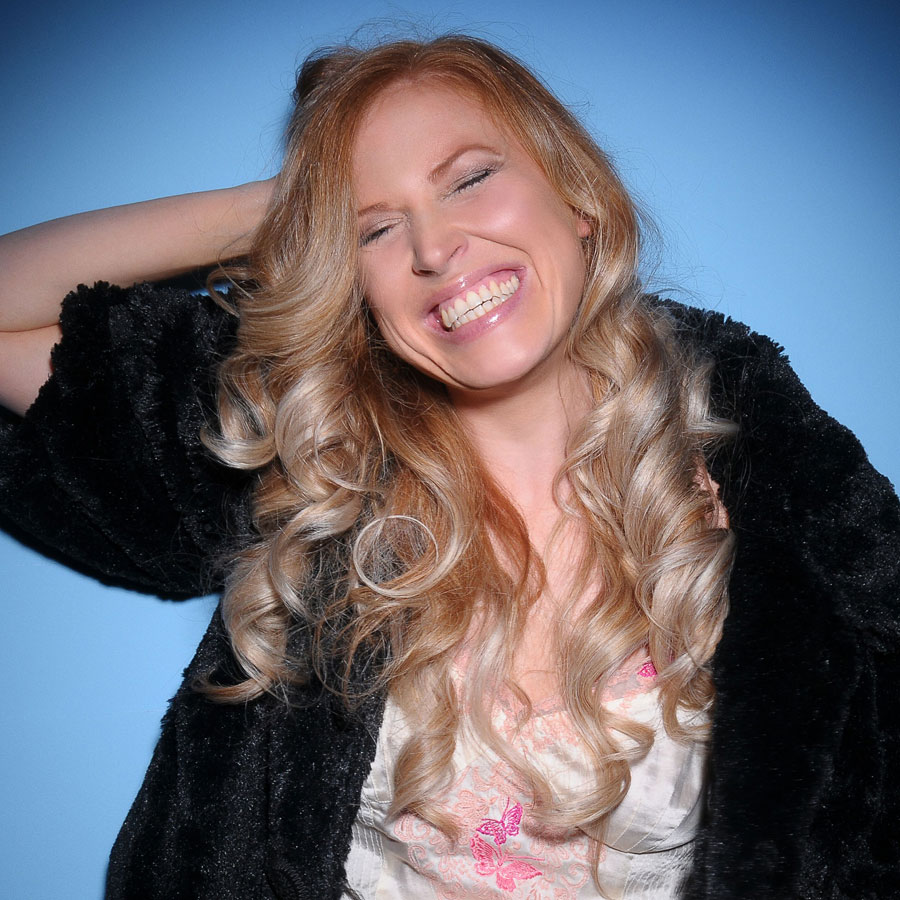 When I turned forty, I experienced a conscious and significant shift: I wanted to be me again, and I needed to make this the decade to serve myself, to find myself, and to ultimately redefine myself.

So now, three years into my forth decade, I at last know who I am again: a strong, resilient woman, with a renewed sense of purpose that doesn’t take away from my sense of self. I love my job, and I embrace life; I am positive about my future; I embrace each day with awe and wonder. And with every day that passes, I feel content and satisfied that I did my best to help those around me – people I care about; people who need and value my help and support.

“As a naturally anxious woman who’s been through a fair few difficult emotional situations over the years, I’d built up a defensive resilience and complacency. However, having spoken with Sarah, over time, I built up my confidence and self-worth.

She could see something in me that I couldn’t, at the time, see myself.”

Thanks for subscribing! I'll be able to keep you updated with my upcoming retreats, workshops, and special events.